What happens when connected as 'like-minds' six or seven such individuals 'collaborate' to perform some atrocity? 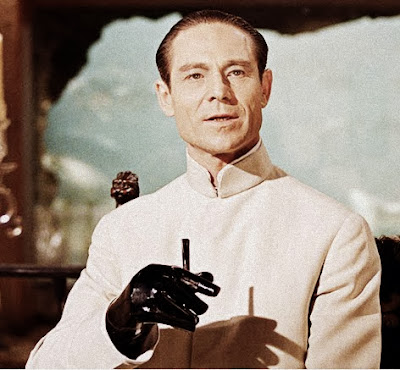 Society online is a society on speed and at speed - it might reflect society but in the Alice in Wonderland World Wide Web everything is faster, connectable and so warped in a way that transcends human scales of time, distance and decency. One sick, warped, isolated individual seeking out the pollution of the web to feed their fantasy and make it real, like Anders Behring Breivik in Norway in 2011 was, if you profile the population, 1 in 10 million.

What happens when connected as 'like-minds' six or seven such individuals 'collaborate' to perform some atrocity?

What indeed does the web afford 'networked' terrorist idealists such as AL Qaeda? Attending a seminar on cyber crime at the Oxford Internet Institute last year it was revealing and shocking to learn of the 'game of catch-up' played between the criminals hacking bank accounts and the banks trying to keep them secure. The head of internet security from Barclays paintied a picture that would make the scriptwriters of a James Bond movie go googled-eyed in amazement. Then, far from society creating the Web, the web world infects us 'on the other side' with paranoia and so CHANGES behaviour, gets AHEAD of society. It has happened to me more than once - in the early days of blogging back in 2002 I was 'flamed' visciously (malicious hate in comments and a breach into my blog that had this person editing my content and filling it with bile). I had this stopped and attempts were made to trace the character but for a period I was convinced that any vehicle pulling up along our street outside our house was 'him' ... and then this summer I put webcams around the house when we went away from a few weeks and only after the first week did I relax when I noticed that a brick hadn't come through the window and we hadn't been burgled or the house burned down.