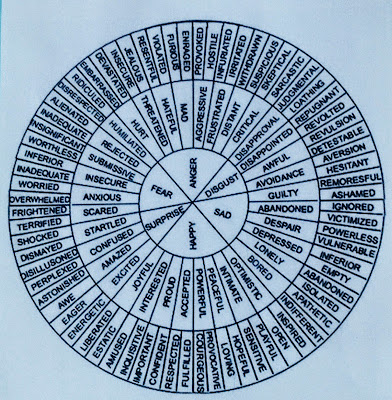 Story is character, and character is indicated through actions clearly associated with a set or single character trait. Game for yet another stab at getting some fiction finished and published this is proving its worth. Whether I can sustain a story about a young man sinking ever deeper into the quagmire of a crater-like shell-hole full of mud in Flanders in early October 1917 (First part of Passchendaele during Third Ypres) is another matter.

Meanwhile my inability, or procrastination over taking a module in Intermediate French (L120) has garnered a response from OU Student Services: I have another six weeks during which time I can figure out how to pay for it. 1p for ever view of this blog would do. Instalements. Not that this will arm me to take on the French Legal system over a timeshare my late father bought in 1973

I should study Law, but it's the wrong kind of law.