Artificial Intelligence - the answer to giving another 200 million a university education? 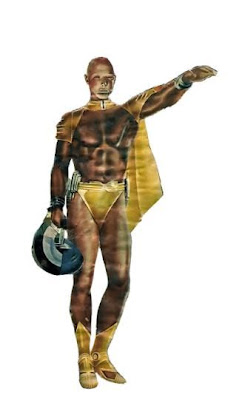 Fig. 1. The Observer in the late 1970s did a piece that suggested by the 21st century we'd be racially a mix and the weather would be everywhere like 'San Diego'.

Artificial Intelligence - Androids too would need to go to school and university. I've been catching 'Do Androids dream of electric sheep' on Radio 4 (Blade Runner, the movie version of the story). There's much said about replicants having no childhood. To be of value to their human masters they would need to grow up as children too, not least to build, rather than be given, knowledge. Initially segregated, then intergrated; first slaves, then ‘free men’ and ultimately a fourth gender to go alongside male, female and transgender.

Might the Open University one day have artificial associate lectures? Always available? 24 hours, 7 days a week. Like a SatNav, after all, one part of the AL's role is to nudge us students along in ways that are, to the educator, painfully predictable.

Students are sheep, not wolves?

Yes I have read that book. Not sure I liked it that much but it was quite interesting.