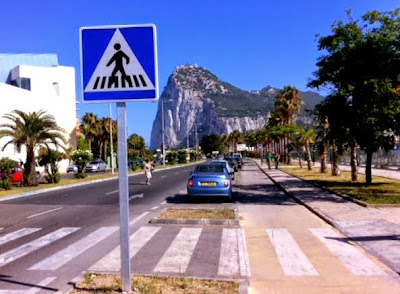 Fig. 1 You turn your head to take in the view and risk getting run over

I came out to Spain on a one way ticket with instructions to get a bus, followed by a four hour cross-country hike. My ignorance of Spanish is so great that before I even go into a toilet I have to keep an eye on whether men or women and coming in and out.

Even if neither of you have much clue what the other is saying. I tried writing out a few phrases, such as 'where can I get the bus too ...' and ended up showing this note to people. I nearly got a bus to La Lina, Grenada ... rather than La Linea, Concepcion. I would have ended up 200 miles in the wrong direction.

In awe as the bus came over the rise of a mountain and in the distance the cliff face of a mountain rising out of low cloud in front of a channel of dark, busy water. I was looking across the straights of Gibraltar. Bus cracked on at speed. I could have sat there for the day.

Spanish courtesy of Rosetta Stone. This is so good at perfecting pronunciation that one phrase and I get a stream of Spanish back. More useful is one of those 'Spanish Basics'.

We stepped back into England to watch the Germany Brasil game in a British Pub in Gibraltar. Very odd. What is it with Gibraltar? The curiosity has me again.