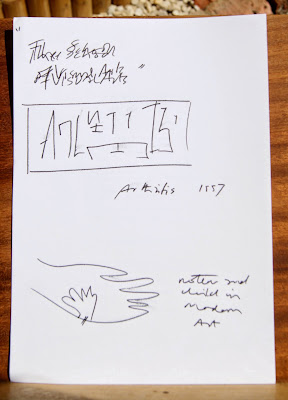 Fig. 1 Some ideas from the Ivan Chermayeff 'Cut and Paste' exhibition at the De La Warr, Bexhill

As photography isn't allowed instead of moving from the gallery with my iPhone or camera clicking at everything and anything that caught my eye I was obliged to get out a sketch pad. Just as Ivan Chermayeff says in a exhibition video 'most people don't know how to see'.

We risk making everything too easy with e-learning: photos, screengrabs, instant research, transcripts of video, video as audio only or highlights or summaries thanks to others.

The above ideas were for:

c) Mother and Child in modern art - a signal Margritte or Matisse like cut out.

What I would have missed entirely, and I do it no justice here, is a collage of tickets and seating allocation to the inauguration of John F Kennedy on the 20th January 1961. (Before my time, I'd been conceived a few weeks before at a New Year's Eve party. Not even I can remember that far back). 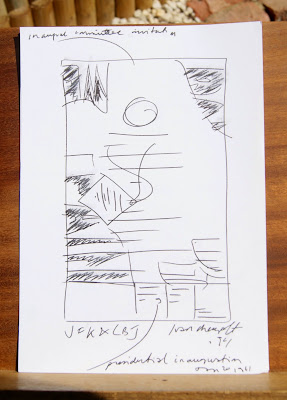 Fig.2 Sketch of an Ivan Chermayeff collage/poster using bits and pieces from attendance at the inaugurations of US President J F Kennedy

Nothing is as good viewed through a camera.  I spent most of my time filming the kids assemblies and now wish I hadn't as I wasn't enjoying them.  Funny the artists eye, white is never just white, trees are rarely plain green.  Open art is on down here and I have seen some excellent pictures and some that really did nothing for me.  The best so far was a clay kangaroo with joey,  I so wanted to caress it and handle it.

You see the world through the artist's mind abd eyes when they draw something, as, like handwriting, something of their personality comes through.