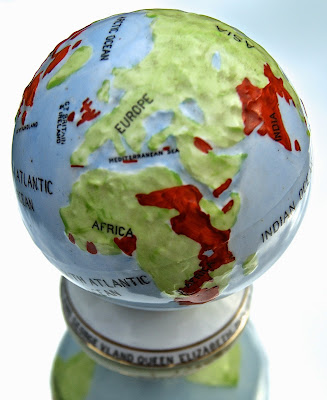 Fig. 1. The British Empire - this from 1937, but as apt for the First World War as it is for the Commonwealth Games.

"A handful of belligerent political leaders, primarily in Berlin, but also in Vienna, exploited the murder of the heir to the Austro-Hungarian throne Archduke Franz Ferdinand to pursue their long-held belief in Germany’s need for a world policy ‘Welpolitik’, even the right to world power ‘Weltmachtstellung’ . Their machinations, deviousness , obfuscations and at times ineptitude and delusions , led Britain’s leaders, reluctantly, in August 1914, once all efforts at mediation had failed, and enough of Britain’s divided cabinet could unite after Germany’s invasion of Belgium, to go to war when Germany failed to respond to Britain’s 4 August 1914 ultimatum".

This is the introduction to a 4000 word piece (see attached).

Tutor comments, further re-reading of Christopher Clarke's 'The Sleepwalkers: How Europe went to war in 1914' since and the cornucopia of BBC output, especially the 'First World War Day by Day' by the precise and authoritative Margaret Macmillan over the last three months would lead me to make a significant, though in word count, minor tweak: both Russia and France are culpable. The British Empire, with a world dominating navy on the one hand and a colonial police force of an army on the other, had no desire to enter a war in continental Europe except to honour Belgium neutrality and limit, prevent or curtail German hegemony.

Such adjustments would have tipped the final grade by at least the one point required for a distinction: I'm too belligerent for such things

I had hoped or felt that behaviour of a few in Germany was so reprehensible that it cancelled out what leaders and politicians were up to in Russia and France, nor do I like the title 'Sleepwalkers' as the people who too Europe to war were far, far from sleepwalking - they were risk-taking, power-seeking, agitators.

Enjoy. Do share you thoughts as we enter the very moments, day by day, that 100 years ago, took Britain and Europe and the World into a war that STILL has consequences today: Syria, Palestine, Middle East, Ukraine ... even little things like Newfoundland giving up independence to join Canada.

My external look at this period is called 'That's Nothing Compared to Passchendaele' - the phrase my late grandfather used in 1991 when I was watching the TV news on the First Gulf War with him; well into his nineties and a First World War machine gunner and RFC pilot he had strong views on the matter: I took notes. I'm currently working on a comparative history of Passchendaele and the Gulf War.