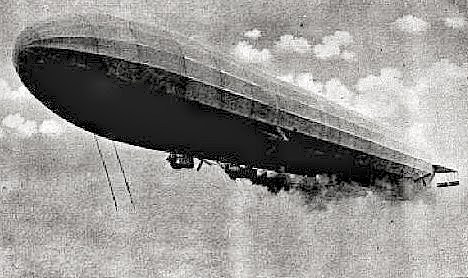 Zeppelins were raiding the east coast of England. Three of them came over and dropped bombs on Hull, Grimsby and towns in the East Riding. 28 were killed and 40 injured. 40 commercial and other residential properties were damaged.

What possibly could have been the reasoning behind this?

Meanwhile I'm in touch with the University of Wolverhampton about completing my MA in Military History. It's that who keep it here and turn it into a more standard history MA. With the OU the period is 1845-1945 that is studied. This makes sense. There are authors who talk of the origins of the First World War who will begin with the rise of Prussian militarism in Germany.