I have now set up WhatsApp groups for two of my three student groups. I have emailed the third group inviting them to join me on WhatsApp. Here are some basic How To things which I found out as I went along.

1 - Initially, you must email out and invite students to join the group. Ask them to email you their WhatsApp number even if you have their mobile number so you have clear written permissions. I did try to use WhatsApp to just individually message some of my students, but these translated themselves into text messages and cost me £0.82 - not as bad as the bill I ran up on my personal mobile once for £90 when I tried to call all my students at the start of their studies, while simultaneously buying my bijou maisonette

- but not quite what I wanted.

I have been able to offer a one-to-one chat on WhatsApp with a student for whom phone calls weren't as suitable a form of communication. This worked pretty well, much better than us emailing back and forth. As I have WhatsApp on my tablet rather than my mobile, it was easy for me to type up the messages.

2 - Once you have students' permission (for General Data Protection Regulation compliance, and more importantly because it is the ethical thing to do, you must make sure you secure this in writing), you can start entering each student as a contact.

You can't set up a New Group in WhatsApp, then put the contacts in it. WhatsApp is quite simple and straightforward so there are some functions you might expect to find, which are simply missing. Finding a group appears to be one of them. You can only find a group by spotting the 'chat' you've done with it, so you have to first set up some contacts, then make them into a group and send a message, then you can find the group again in your 'chat' list.

You can assign each student an 'organisation'. The module code inputted there helps you to distinguish James-the-Student from James-My-Bestie, and avoid embarrassing mis-communications. This also allows you to pick out the whole list in order to set it up as the Group. At the end of the module, when under GDPR I must delete all the contact details from my list, I hope this will help me quickly find them to do so. (I plan to leave the group existing - some of the students may be able to stay in touch and support each other as they continue their studies.)

3 - You can have an icon for your group, and since my aim in using WhatsApp is to encourage light-hearted chatting and mutual support rather than writing several paragraph messages on the 'real' meaning of 'ontology', I chose some jokey ones. I tried to get the students to choose a name for the group but they weren't forthcoming so I just called the groups by module code names.

In the first group, a student already asked a question which one of the other students answered in my absence

- so the answer was provided in a much more timely way. I saw that after an initial message, another student wasn't chatting much so I phoned and found they weren't well. We were able to talk about how to manage their studies and I could reassure them of my support. Generally students seem more comfortable about chatting and answering each other's messages on WhatsApp than they do on forums.

I have a tutorial scheduled with the other group in about ten days. When that's closer I'll email them all to remind them, and I will ask again if anyone-else wants to join the WhatsApp chat. That group has progressed quite far in their studies, and are more self-oriented for study, so it doesn't surprise me that they aren't so keen on being in a group. They probably have good study support networks set up already. 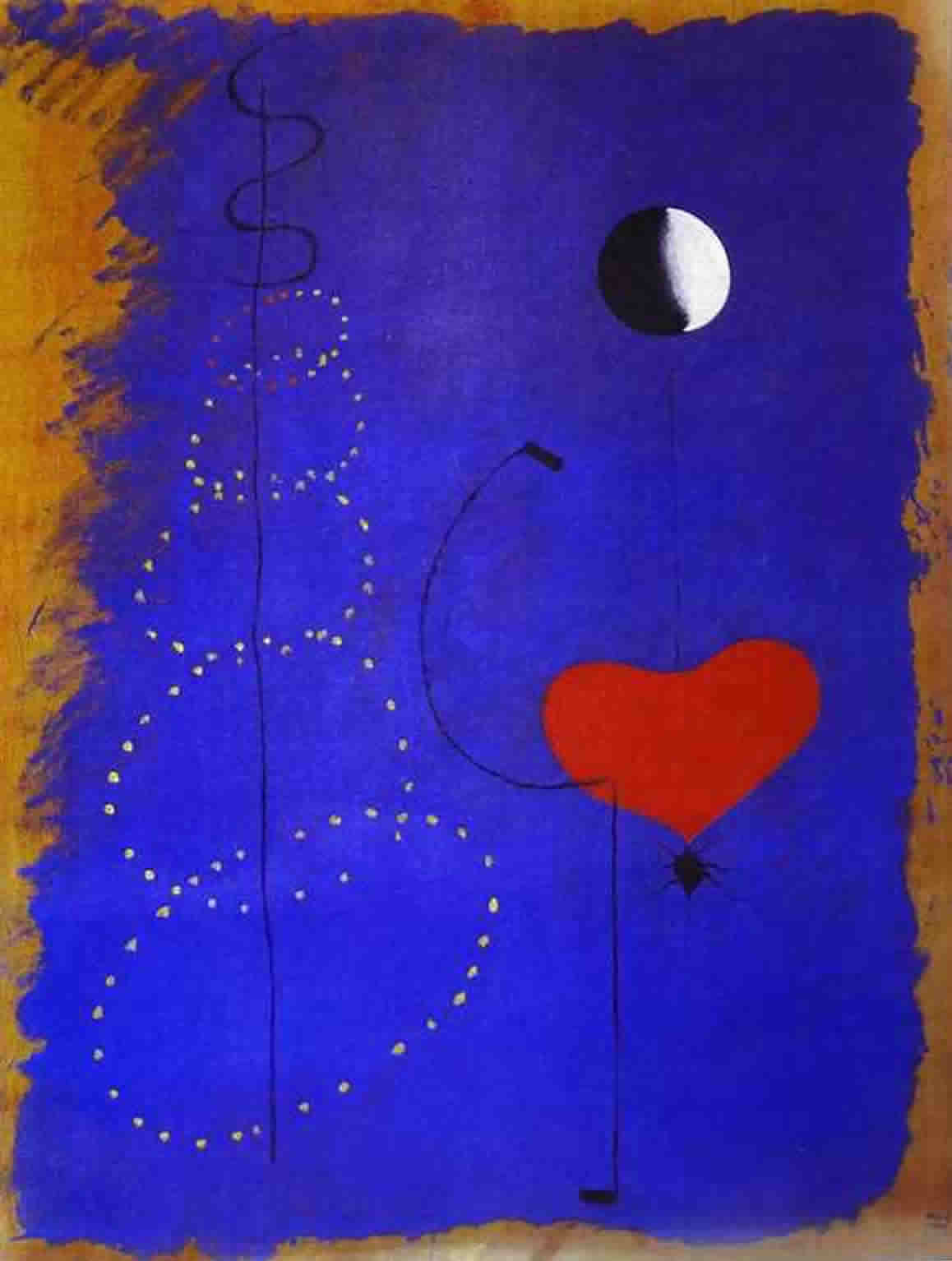