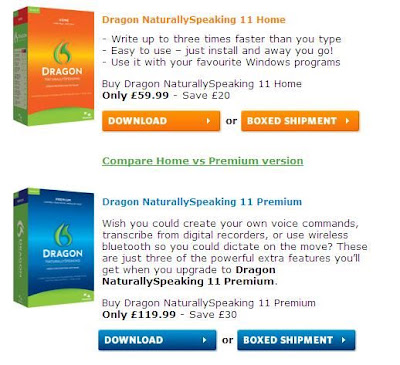 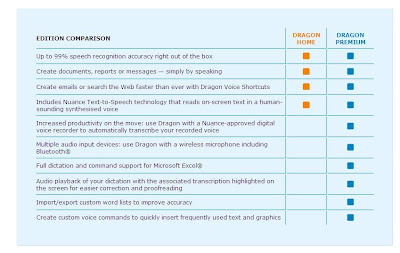 it didn't work for me. There was a period of training it so it could recognise my voice. After this, it would get so much wrong, that I ended up having to type a good 50% of what it had created. This is a while ago, so maybe things have improved. I also have a strong regional accent, which doesn't help I am sure.

Yes, you've reminded me. Perhaps this is why Dragon Speaking Naturally don't release a version for a trial period; you'd give it a go then not bother; I won't bother. I can type well enough. Actually I thought with a surname like Dufton you might ahve been commenting on the 'Great Picture' which features Thanets, Viponts, Cliffords and Duftons. Cumbria & Westmoreland?