H800 WK25 Does technology diminish or enhance the role of the educator? 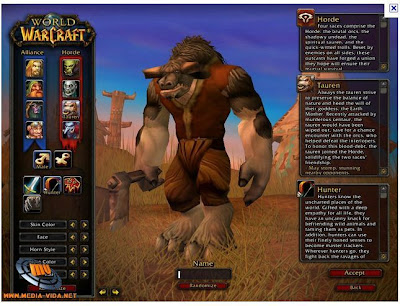 My son might be online playing World of War craft often, but so are two or three of his best mates.

From time to time they down tools (weapons, magic wands or whatever it might be) and head into town, or meet up to kick a ball around. Ditto my daughter whose use of the internet is exclusively to talk more with her immediate circle of friends.

A colleague who has had the 'social media manager' tag at the OU has gone the full loop and is a 'Communications Manager' despite being online all day. I see her point, we differentiate new practices with new terms, but drop them once we see them in context.

It has happened sooner that I thought but there ought to be no need to different 'learning' from 'e-learning' as it is just learning that exploits new platforms and tools.

The human element is important.

Our human nature demands that we have physical contact with others. We are sociable, which interestingly has me spending increasingly amounts of time as a 'social media manager' in meetings or calling up people to meet face to face over lunch or a coffee.

I appreciate that the MAODE is all online.

I wonder however if this 'purist' point of view is sustainable or even desirable. Or do those who can and want to meet up do so anyway?

(Meeting a fellow MAODEr for the very first time a few weeks ago was odd. We felt we knew eachother, there was no 'ice to break' as we'd worked on group tasks together in a previous module).

Not once have I imagined the technology making the genuine educator redundant i.e. someone whose modus operandi is to help students acquire knowledge and apply it, even to instill a life long love of learning with some tools and techniques to see them through. 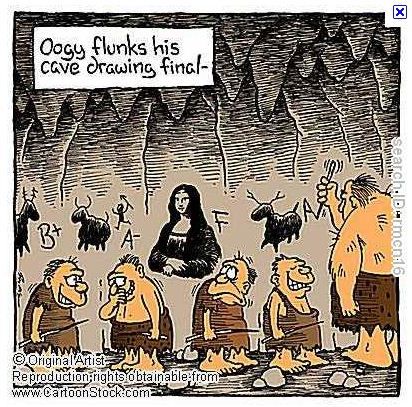 If on a holiday to the Dordogne you came across a person from the Paleolithic painting in a cave would you leave him to it, or offer him your oils and sable brushes, or show him how to use a digital camera? (or her of course).

You don't change the desire for self-expression, or capturing the world around you.

I know educators in their 80s who marvel at the Internet and the opportunity it offers to inform thousands.

Just think of an academic paper that in the past (and still) may be formally presented to a group of ten in the faculty, a group of thirty at a conference, then published ... and quickly forgotten, compared to an age where such papers are presented face to face as described, but live through livestreaming or a webcast to several hundred, then shared, copied and commented upon by thousands, and before it is even formally published may be gathering in a large readership?

And this is done by nursery, primary and secondary school educators too.

You have an idea for a class, you share it and if it is liked, it is picked up and used in many ways by many different people.

Its no longer a case of saying, 'I wish I had done that.' With permission/creative commons, OER and all that, you can use the fruits of someone else's efforts, tweaked and personalised of course.

I rather think it is an exciting time to be working in education.

Personally I hanker after contact though, to address, mentor and coach people, probably young adults.