Mark out a Time Line and begin at the 'time' the problem began. 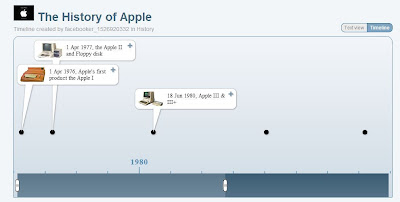 Developing a careers information video some years ago I did this exercise with 50 Youth Theatre students by placing out long lines of coloured discs on the floor. I bought these from a sports shop: I think they are used in P.E. Classes.

I could then help them go through periods of their life imagining where they would be and the steps, literally, that they'd have to take to achieve their goals.

This was in turn translated into a video production where we represented all young people (Year 9) with one character and had them move through time using the combination of a partially dismantled running machine and a green screen.

I agree that this approach makes it 'easier to get into a strongly 'associated' or 'merged' state'. That the idea is easy to grasp, not simply because we follow Dr Who or saw 'Back to the Future' or even read HGWells, but we all have, written or not, a personal journey that can be envisaged as a time line with a past, present and future: a beginning and an end.

We are told that this could be considered as a variant of other 'Neuro-linguistic Programming techniqes' 'aimed at helping you shift your perceptual position'. I don't see this yet but am referred to a technique I've thus far ignored called 'Disney technique'.