Mess as the new paradigm for communications 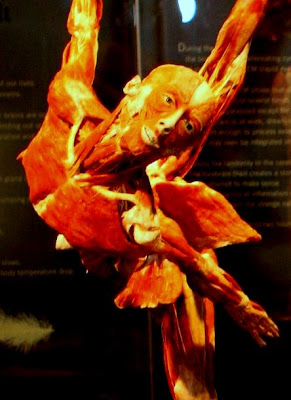 Plastination of a Ballet Dancer

The skin removed from a human body reveals a mess.

The walls removed from a business does the same. It has happened whether or not we like it, even without Wikileaks we are revealing more of ourselves than ever before. 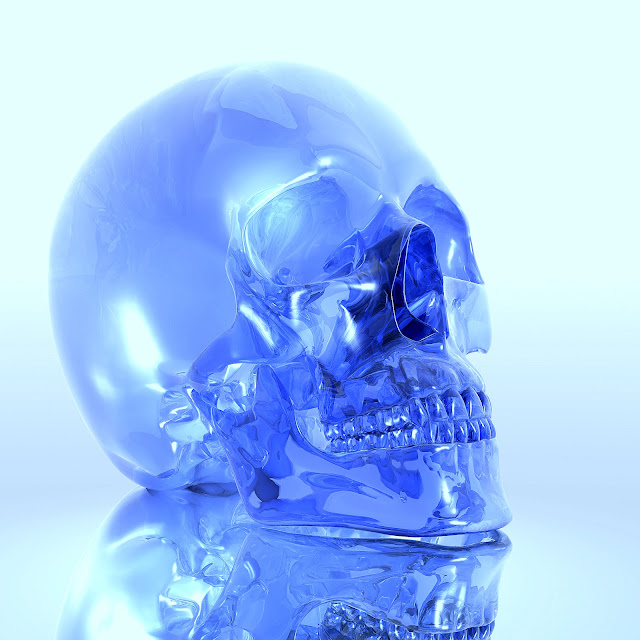 Our minds are a mess if our sculls are made of glass: mine is, I expose and disclose and share my thougts.

Posting notes isn't laziness, it is mess: it is 'messy stuff'.

It is the beginning of something, or the end, it is both unstarted and unfinished. Notes go down well in our 'wiki- world' as it makes space for others to interject, to correct and fix in a way that feels less like criticism and more like collaboration.

Once was a time I'd pick out every misplaced apostrophe, especially concerning 'its', now I care less, ditto spelling. Would I have hewrd the incorrect apostrophe on the possessive of its? Would I have known that I'd hit the 'w' key instead of the 'a' typing as I am with my left hsnd only propped up in bed. And what about the missing 'h' I've left out of 'thougts'?

Too late, I've said it now and my next idea is coming through.

Lol, this is brilliant!

Hi Jonathan..can Mess have a shape?  well..yes it can..two artists I know who use the idea of Mess as a shape are Chris Ofili and David Jones(The Messy Making of David Jones-the Anathemata..) I love mess.

Here's a coincidence, or does it tie in to how my thinking has got this far?

I was a the Tate on Monday morning watching a group of primary school kids sitting in front of a Chris Ofili painting 'No Woman, No Cry' 1998

I've downloade this to review.

The Messy Making of David Jones -the Anathemata

Let's continue this discussion Jameela. I'll post some more in this thesis, and if you have some thoughts, please do share them.

That's how it is, isn't it?  Our skins and skulls just contain storms of mess.  Debris bound together for the human mind to make sense of and articulate.

I think I mentioned it once before, that's how I approach my writing.  Just vomit all the words out and from where they land, see what kind of pattern you can discern.  Usually, almost always, something comes out as intelligible and coherent.

Lol, I think I can write something about this actually, thanks!