Mind-map, Mind-dump and the written examination

Faced with an exam this is what I do. Here is Block 1, ostensibly Part 1 of a three part examination.

I've grouped sets of ideas and reduced them to a mnemonic or phrase.

These become the 'peg' from which I recreate something not dissimilar to the above on a sheet of Rough Paper.

In practice, never having done an OU exam before, I used an ENTIRE question book, filling it with part 1, part 2, and part 3 doodles and lists such as these.

When I saw the questions I took out a coloured pen, they happened to be red, orange and yellow.

b) ensuring that there was no (or mininmal) over lap.

In fact 'SPICES' and 'CHALKPR' (as I rephrased it) cover some of the same ground in defining a creative organisation so I used the first in one question and the latter in another.

As for the learning experience?

However much I dislike exams I am reminded of the extraordinary value of having to refresh, consolidate and build your knowledge. It had to stick for a few hours for an exam, but I feel that without the exam I would never have compressed my thinking or seen how many of the ideas are remarkably straightforward.

Were I designing learning I would certainly want an examination during and at the end.

Not just the written paper, but multichoice, open debate, a testing tutorial designed to get the synapses working ... many ways to get students to engage with the cotent and make it their own so that it can be applied and remembered.

The analogy I would use was that this gave me the Lego bricks, however I was never sure what I was supposed to be building

Some other mnemonics the set me up for the B822 exam 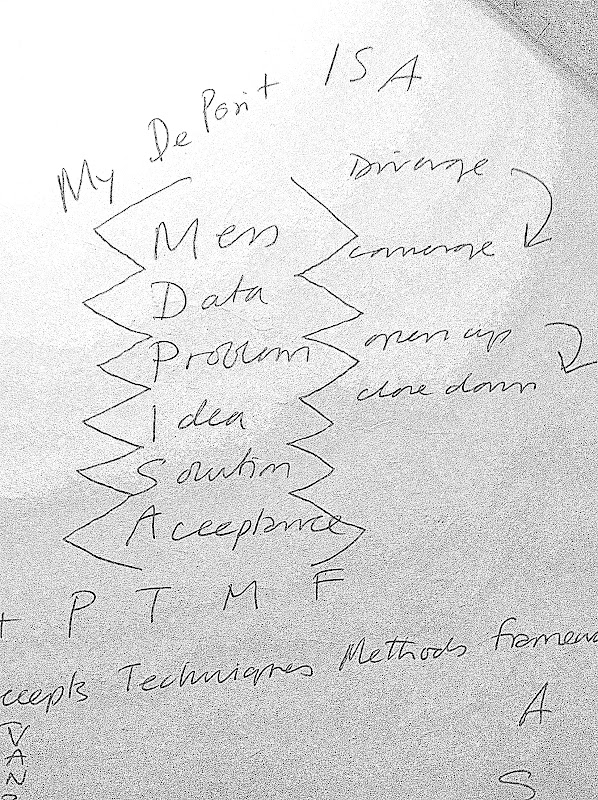 The University of 'Buffalo' system for creative problem solving. 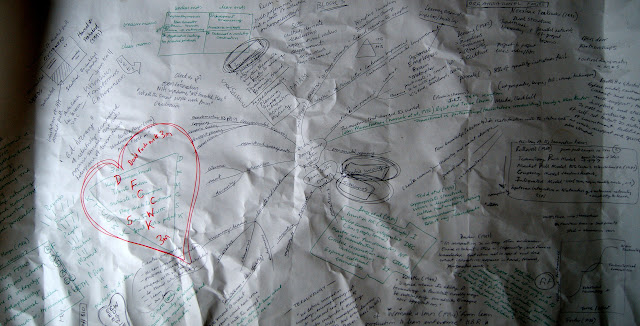 B822 All three blocks 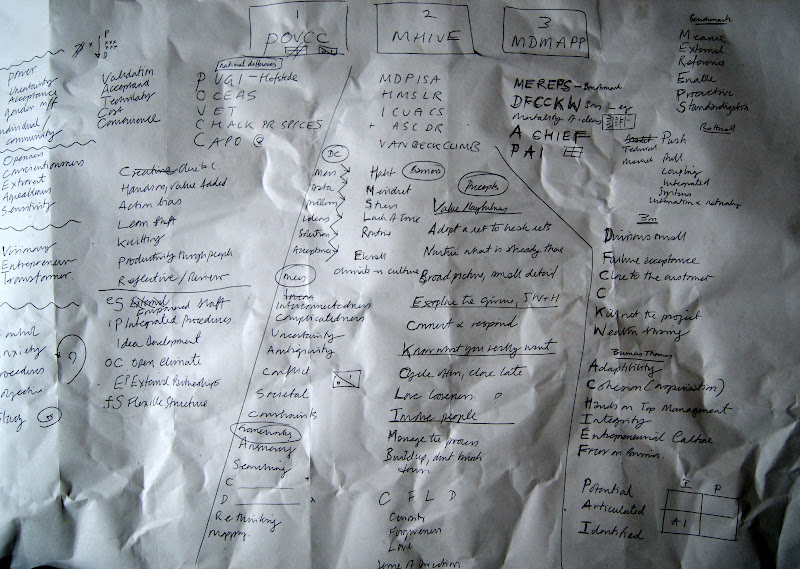 The key mmenonics: POVCCC, MHIVE and MDMAP provided the starting letter for longer mmenoics such as 'VAN BECK CLIMB' or 'CHALKPR SPICES' or 'I could use a colourful swimming costume' PUGI, OCEAS, CAPO, My Dip ISA and 'A CHIEF'.