Are we not always at war and was it meant to be forever so? 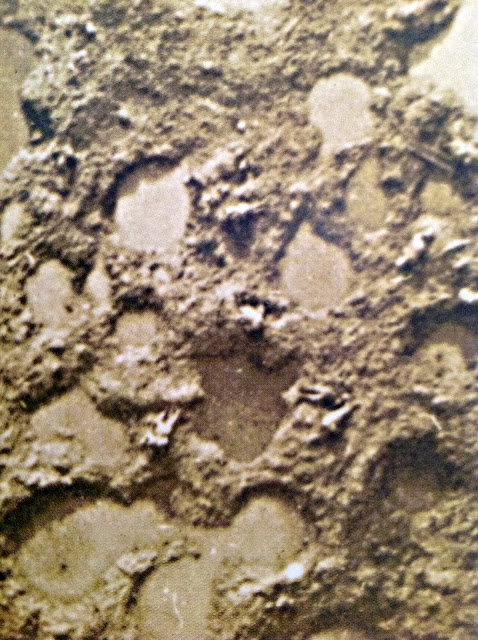 Fig 1. Count the bodies (and body parts) on the Passchandaele mud.

However horrible and however pointless war appears to be, the very fact that some conflict is always in the news makes one wonder if it isn't in our nature to be forever at eachother's throats; perhaps a warmongering gene will be found to define us, just as we have a gene that makes us think in metaphors and so devise new ways of doing things (such as killing each other or defending ourselves in increasingly devious or clever ways).

Here's a thought for a story, what if instead of the centenary of the First War in 2014 it was instead the 100th year of a conflict that is yet to end, the entire world bleeding itself dry and perfecting the means to slaughter, defend and produce ranks of fresh combatants in perfect self-destructive balance?

What if the ability and speed of amputating and replacing limbs allowed the 'modern'soldier to be recycled constantly from spare parts?

Or the story of a young soldier, wounded and slipping into a deep, water-filled shellhole who apparently goes on to live a fulfilling life but with the nagging feeling that he will drown only to discover that he'd had no life at all and was still in that shell-hole?