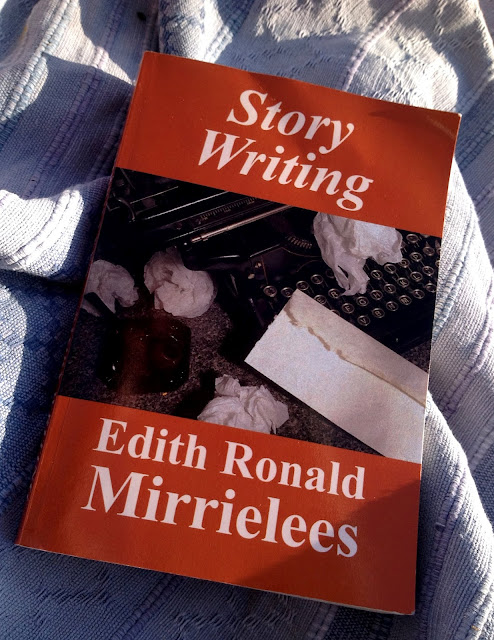 I have a number of stories where I have used this ploy - I now need to go back and fix, fix, fix.

According to Mirrielees (1947) saying the same thing over and over and yet saying it in a way that the reader accepts it as new is an important component of story telling. 'Tapping on the same spot, yet varying the sound of every tap', is how she puts it. Mirrielees (1947:31)

And read the Pit and the Pendulum.

As movies of TV drama - set things up - the unexpected is rarely effective.