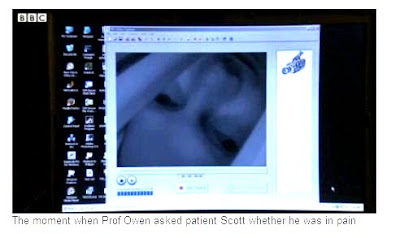 Fig.1. Using scanning a doctor communicates with Scott Routley  who has been in a coma for over ten years (BBC, 2012)

Using scanning a doctor communicates with Scott Routley who has been in a coma for over ten years (BBC, 2012)

Invaluable to this patient but opening all kinds of possibilities in relation to responding to a stimulus through thought alone.

If this patient 'learns' how to communicate further than this surely is technology enhanced learning on the very out fringes of the extreme. In practice an engineer might describe this as 'testing to destruction' - lessons are learnt from such cases.

Asked to think about the future of learning and for disabled students in particular, I couldn't help but consider the most extreme forms of e-learning with severely disabled patients - those beyond our reach the 'brain dead' while those in a vegative state coming within reach - and is this state is one we go into under general anaesthetic, one from which a person does occassionally recover. 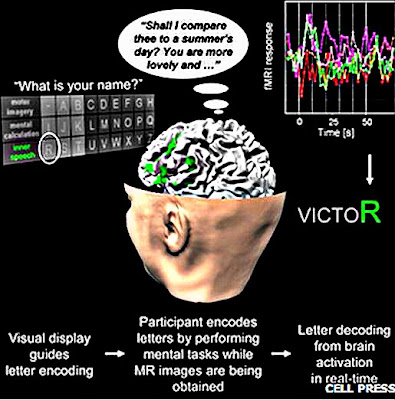 I don't want to be a guinea-pig in such a set up, but what if having been kept 'alive' say after a car accident I tell those who have stirred me to communicate that I wish I had died on the roadside all those years ago? Do they remove the technology and well me into a side room until I die of natural causes decades later? (This was the scenario in a black and white ante-war movie of the 1930s ... I think. Recall the detail of the film and would love its name if you know it).

I don't mean to be flippant, but could this technology be used to talk with animals ... or give us the sense that we are ? If attached to such devices in our sleep, might dream actions be turned into real ones? 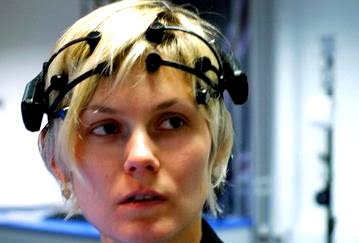 And who gets there hands on this extremely expensive kit? Anyone willing to be a guinea-pig? The children of billionaires? Or in time - everyone with a need.

If in your 90s you are reduced to this state could you or would you want to extend life if it could be enriched in this way? Pushing humans into a stage that is more than just one foot in the grave - you are, in every sense, living as if buried alive? And if this could be realistically be sustained for decades?

Depends on the person I suppose.