I'm reading Larry Weber on Digital Marketing. He wants readers to think in terms of us currently hitting Web 3.0 with Web 4.0 on the horizon. His history doesn't serve him well. To my mind he wants us to think if 'new media' as Web 1.0. It wasn't. For the most part in the late 1980s and early 1990s we were just getting to grips with digital, with interactivity offline on Philips Laser discs, CDs then DVDs. I recall, painfully, trying to migrate interactive DVD content to the web c1998 ... the platform couldn't handle the file sizes. Anyway, this was when Web 1.0 began with the Web.

The industry began to think itself out of the mess and the possibilities shifted as broadband became common place.

So where does this leave us now?

Did people living at the time of the Bronze or Iron age really care? Imports gave a hint of what other cultures could do.

My thinking is that the shift is so great and so fast that we are entering Web 3.0.

But this isn't a board game, we aren't simply leaving one domain and entering another. For heaven's sake, we still have pen, paper, artillery, stone pestle and mortars, wooden rolling pins, iron tanks ..

Web 2.0 is Warner Bros teaming up with Facebook to deliver video on demand.

Web 3.0 will be want hundreds of thousands of people do with the content, because they sure as heck won't simply sit back and watch. The way they mash it up and share it then come up with something NEW, this is Web 3.0 behaviour.

Larry Weber hints at where it is going. Your thoughts? 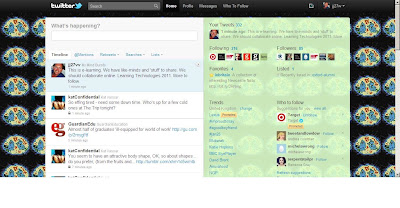 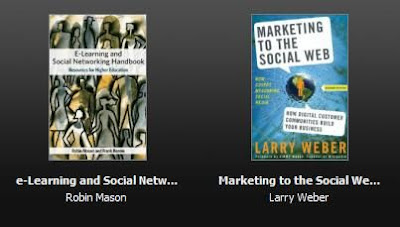