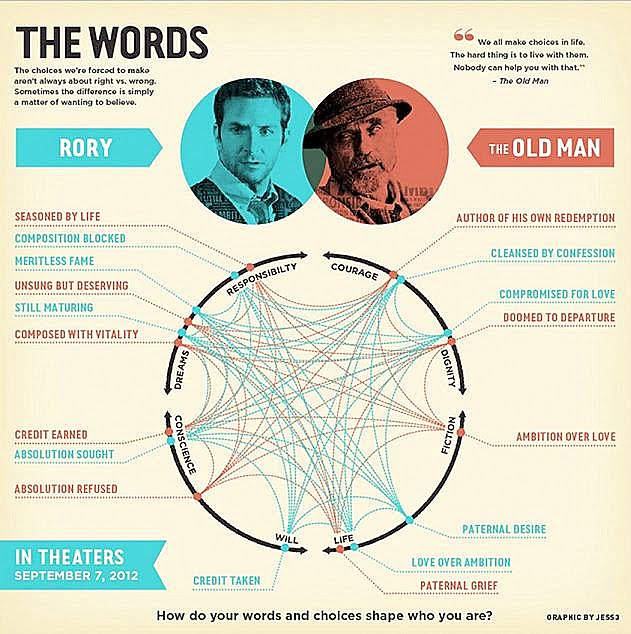 Just search 'English language' and there are dozen of references to the use of words. I'm used to massive tomes on the subject, from the Cambridge Encyclopeadie of the English Language to the heft books by Henry Hitchings.

This therefore is a wonder, the whole thing in ten, one minute pieces.

The History of English…in just a minute x10

Could lectures be reduced to 45 single miunte pieces too?

A bite-sized comedic though academically sound-bite sized approach to learning – think “Just A Minute (BBC Radio 4) meets ‘The Reduced Shakespeare Company.’ Think Dr Who having to explain his prefernce for these Isles in a 60 second count down to the end of the universe. Which words we leave you discombobulated? Which ones tickled pink?

“When did English speaking scientists get round to naming the  most intimate of the sexual body parts?

Voiced by Clive Anderson, this entertaining romp through 'The History of English' squeezes 1600 years of history into 10 one-minute bites, uncovering the sources of English words and phrases from Shakespeare and the King James Bible to America and the Internet.

Bursting with fascinating facts, the series looks at how English grew from a small tongue into a major global language before reflecting on the future of English in the 21st century. “

The History of English
Jon Hunter

Dr Phil Searegeant
Phil has contributed to U211 Exploring the English Language, A150 Voices and Texts, EA300 Children's Literature, and E854 Investigating Language in Action.

Phil is currently working on the production of U214 Worlds of English and am on the presentation team of A150 Voices and Texts.