Blogging as an acdemic and scholarly acitivty

What's going on in there? How do bloggers react, respond and coalesce?

Anjewierden, A. (2006) Understanding Weblog Communities Through Digital Traces: A Framework, a Tool and an Example.

My own interest was sparked by an article in the Washington Post on Ellen Levy who had spent 1998 keeping a journal and putting it online.

Druckerman, P (1999) Ellen Levy Has Got The Write Project For the Internet Age --- It's a Year of Scribbling Down Almost Everything; Ah, Yes, It Was a Raisin Bagel

This ‘user generated content’ has value to its author and the community that reads it. This is a key outcome of open, collaborative and connected learning, where the blogger is a ‘produser’.

Having blogged consistently since this period it is interesting to understand that as it encroached upon student and academic practice, as it was impinging on journalism, that it was considered disruptive.

While my passion felt like a niche practice it has been of value to see blogging recognised.

Kaiser, S. (2007) Weblog-technology as a trigger to elicit passion for knowledge

Why MAODE students blog (Kerewella et al, 2009) depends on their perceptions of, and for:

Knowing the practice to be of value personally as part of a number of specialist groups made research on blogs as wikis, Sauer (2005) or as e-portfolios of interest.

As Smolkin (2007) points out it is about creating or finding and then sharing your niche - in this case the niche being personal stories of participants, witnesses and combatants in the First World War.

This is a key outcome of open, collaborative and connected learning, where the blogger is a ‘produser’. Efimova (2008) It has taken over a decade, but blogging is now considered to be a valid, scholarl acitivity. Weller (2012).

Weller, Martin (2012) The virtues of blogging as scholarly activity 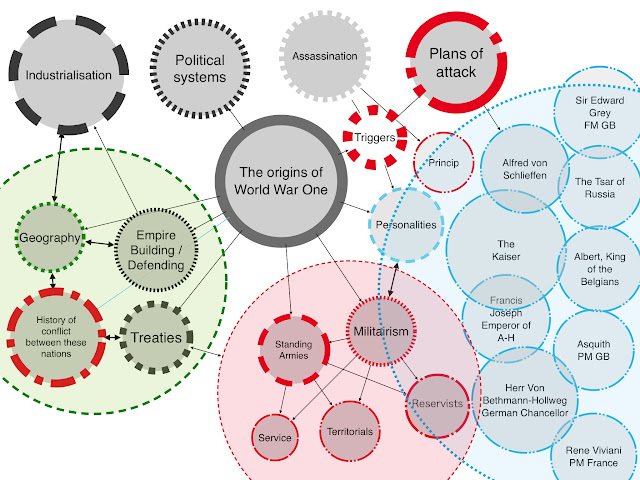