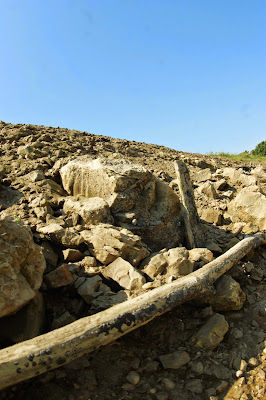 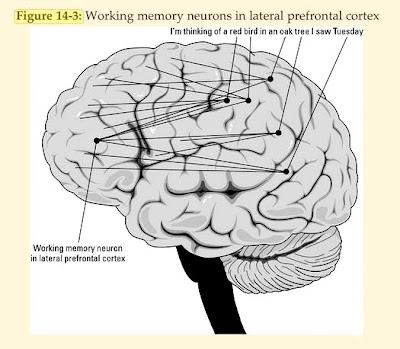 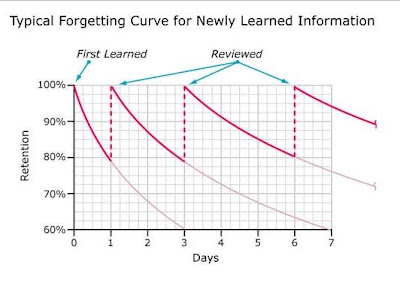 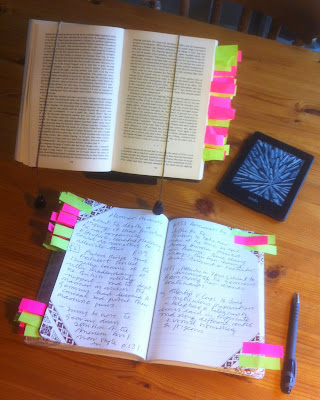 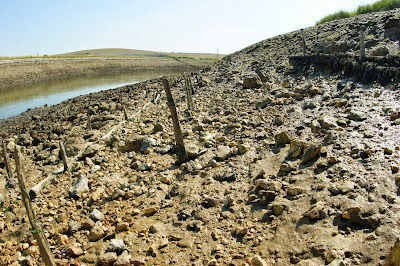 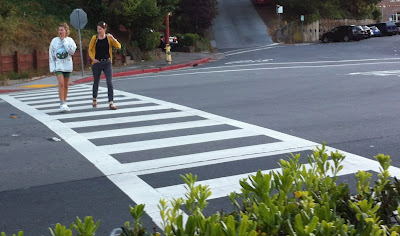 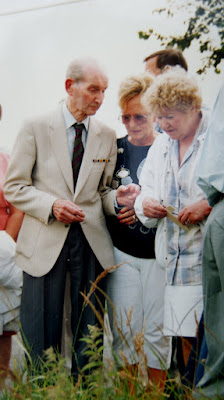 It's taken me two years to get round to figure out how to send a PDF file to my Kindle. This is an experiment. I've also sent it to an iPad and may even follow with an iPhone.

If I can combine a day walking on the South Downs with some stops to read a paper then I kill several birds with one stone; most importantly I get through the reading and don't feel I've been confined to the house. The dog goes for a walk, I enjoy the fresh air and exercise my legs.

No need for fancy software or an MA in Instructional Design either. This is like taking a paperback with me, or a file of papers in an arch-level file. Which is how I often read and revise: up a hill, in the woods, by the beach. Its that or not get it done at all as hanging around the house I find it too easy to get distracted (and I don't have a study or even a room of my own).

I like to go into an exam with a handful of anagrams, a couple per paper or theme. I've had them 27 letter long, and have pegged 27 facts against these.

I use visualization as well to walk through the house 'seeing' themes and issues.

Better still 'SPICES' gives me the 'characteristics of a creative organisation':

All of these become part of a 'mind dump' I do in the first 5 minutes just to get my head in the right place.

I've got less than two weeks to come up with a few more of these then practice them relentlessly.

For example gives me the 12 precepts of creative problem solving:

Where I come unstuck here is for the question to include all 12 precepts and say pick ONE to discuss for 45 minutes, whereas all I can deliver is a few minutes in each. 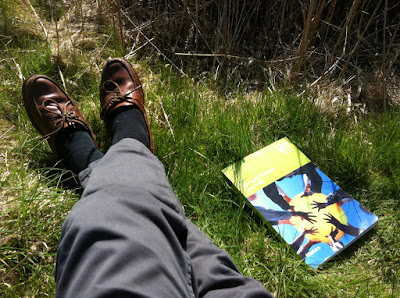 This works for me.

When I drift into consciousness I will think myself into a topic, recall an anagram or mnemonic I have made up, then pick up my notes and press on.

Does it work? It can.

You have to make and take the time. 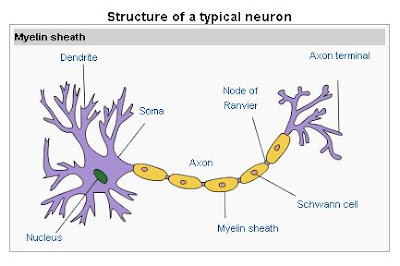 Recoverable memories don't sit for long on the surface of the brain, they need to be embedded. Myelination needs to take place.

P.S. You also have to hope the dog doesn't get bored or get into a fight.