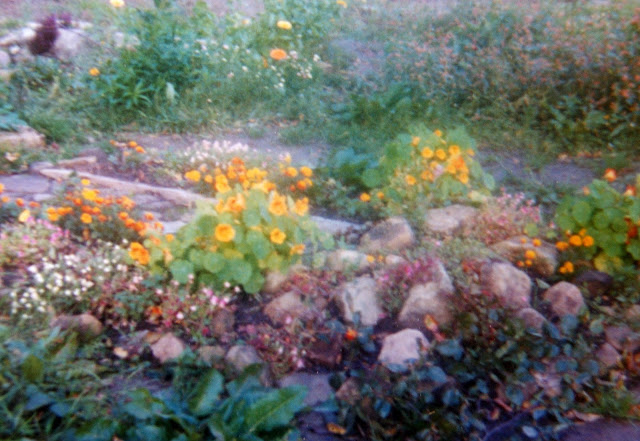 In the US laws in relation to provision of appropriate learning for students with disabilities applies to the individual's needs. In this case the Supreme Court eventually upheld the parents of an autistic child's decission to use private education. (i.e. enforceable Civil Rights)

In the UK the law relates to provision of appropriate accommodations by an education authority. The challenge for appropriate provision is therefore with the authority's to provide rather than with the individual needs of the child to be met. So to accommodate a student with severe mobility impairments the authority would be found to be wanting if it couldn't provide.

Such an issue would play out differently in the UK - provision would have to be made by an education authority in their region and a decission taken centrally whether to accommodate a particular student with disability in a mainstream or specialist school. Policy and provision would be different from region to region leading to what we call the 'post code lottery'.

The interplay between institutions treats the student like a ball that they too often drop, or don't even bother with - policy being what matters rather than the person.