In the 1980s for a training film that told a story you went to Melrose for humour you went to Video Arts.

Video Arts were at Learning Technologies. I went to their presentation twice. Everything they are doing I applaud. They are reinventing themselves.

Melrose fell 15 years ago (or so). The market couldn't sustain the expense and somehow we always find ways to tell a new story. Whereas comedy never changes. All Video Arts need to do is to re-shoot with fresh actors on a fresh set.

Meanwhile I do Epic No.2 too. 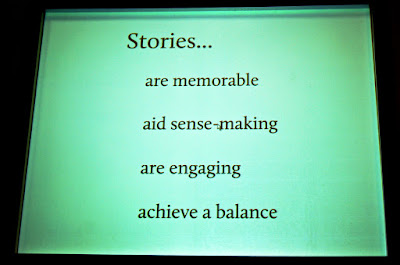 Get up to make a presentation and you will hold your audience if you say, 'a funny thing happened to me on the way here ...'

You are about to tell a story (or a bad joke), but hopefully something true, or convincing.

With a child 'once upon a time ... ' can lead to anything you like. As a parent you make up bedtime stories and you find a way to keep them awake.

(Which is why my wife long ago banned me from bedtime stories. Too exciting, too long ... kept them awake).

So to the value of Storytelling.

I love the way Epic handled the BBC Guidelines challenge.

I have a copy.

How would I describe this fat, pack A5 arch-lever file manual of don't and don'ts and more don'ts?

(I'll dig it out and take a picture)

It's about as engaging as a brick wrapped in last week's Sunday Newspapers.

Coming from advertising you see that a story can be told in 30 seconds.

I was on Kit-Kat. 'Have a break. Have a Kit-kat.' This was the era of epics in microcosm, classic adds such as 'Middle of the road.'

'Like all good learning we're going to be interacting.' Said Naomi Norman.

And we did, to a degree. 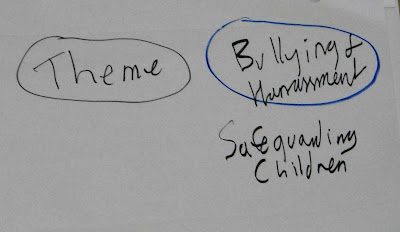 I love the science. I cannot get enough on how the mind retains and uses information. 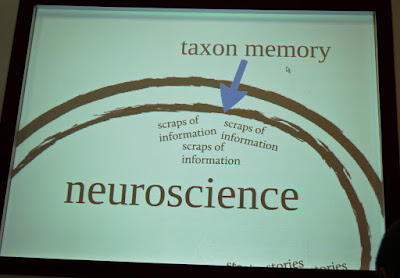 is not rocket science, it is obvious. Human kind have spent far longer sitting around fires telling tales than watching TV.

Academics in education recommend the use of narrative.

‘Stories are the method by which people impose order and reason upon the world.’ Fisher. (1987)

‘By framing events in a story it permits individuals to interpret their environment, and importantly it provides a framework for making decisions about actions and their likely outcomes.’ Weller. (2009:45)

‘Narrative … is a useful means of imposing order and causality on an otherwise unstructured and unconnected set of events, but it also means that some detail is omitted in order to fit into the narrative, and other factors are only considered in the limited sense in which they can be accommodated with the narrative.’ Weller (2009:48)

* spontaneous inclination to engage in a dialogue with material

* to improve some form of organisation upon it

* to make comparison with it 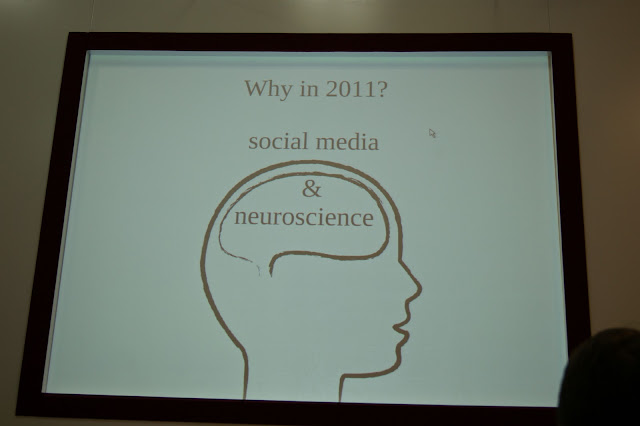 But what I look forward to is the story.

As I boy I was sent to boarding prep school.

The 'dormitory captain' an older boy who supervised Ihe younger ones (i was eight) would tell a ghost story. 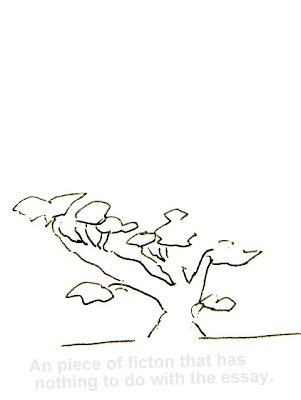 I've been telling stories every since.

Fisher, W.R. (1987) Human communication as Narration: toward philosophy of reason, value and action.

More on Epic in due course. I've found a second page of notes. In the meant time yo can contact them yourselves: 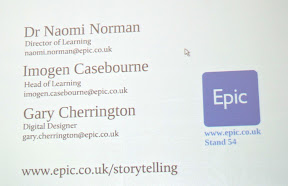