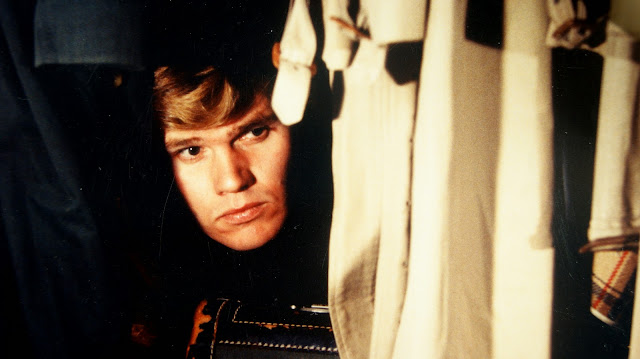 Fig.1 A publicity still from my own short film 'Listening In.' Did you catch it on Channel 4? I know seven people who did

Marshall McLuhan had a lot to say about the medium being the message when TV came along in the 1960s.

I always put the message first and with online courses (MOOCs by another name?) I would liken them to books or TV programmes ... there are many as you can imagine for every kind of audience, by educational attainment, and subject. I agree that learning is inherently social.

Having got kids who could touch type before they could handwrite and use the Internet before they could use the telephone I have witnessed them learn, collectively, online in various 'online' activities - almost always with the very same people they are seeing during the day in class.

Platforms, such as FutureLearn are tailored for this - EdX, by way of contrast is not.

Learning outcomes must be an important raison d'etre for MOOCs, but I don't see this at all as being the only reason institutions are producing them. They are seeking to attract students to courses that are either taught on campus or online at a distance. If a MOOC on Aviation Comes of Age in the First World War attracts 5000 and 500 finish the course 50 buy certificates and 5 sign up for the MA then they have doubled their student intake to a niche subject. I'm making a wild stab at the numbers: I don't know what they were. I can hazard a guess by the activity in the discussions. They are producing them to learn from the experience, gain the in-house knowledge and support their educators and producing online content for their regular courses too.

The numbers I do know are for the FutureLearn course 'Start Writing Fiction' which had 23,000 students to start with and bucked the trend by having 25,000 in week two. I can only guess at the numbers who made it through to the end based on the crude stats we have for 'MOOCs' to date. A new outcome for this course is that nearly two months after it officially ended people are still starting and still completing the course: I know this as I set up both LinkedIn and WordPress groups to support them and actively return to the course myself to refresh ideas and contribute to reviews of work submitted and discussions with those there.

By way of comparison, the University of Southampton WebScience MOOC is aimed at PhD candidates: I should now as I was one of those candidates and interview to study a PhD. I had no answer for my not having a medical degree or having done a randomised control trial before.

The 'Oxbridge Tutorial' is commonly used in the UK and is a tutorial system used at Oxford Cambridge, Bristol, Durham and LSE I believe. Is it also the Socratic Method?

The method of knowledge transfer may be the same but numbers are lower 1:1, or 1:3 max. A MOOC experience that works, at this level includes both Socratic and Madras approaches, for better or worse. Worse according to Oxford's Internet Institute (Rebecca Eynon) where cliques form around the leading student educators that appear to block out others.

PhD students may have to study on their own, but do they want to? MA students don't.

The Educators I know at university want to teach too.

Digital literacy, like any kind of literacy matters. I engage those who have been online for a decade and those that are newcomers. They pick it up pretty fasts if helped by others.

Other MOOCs I've looked at are aimed at those at school (High School in England) to help them with university entrance and preparation, I've mentioned an MA even PhD level MOOC while the Exploring Filmmaking would have been on TV in the past.

EdX won't let you in without paying.

Udemy is getting a dreadful reputation.

Lumesse is a corporate platform a bit like FutureLearn.

A gem of a Free Course from FutureLearn that has just started is 'Exploring Filmmaking' with the National Film and Television School. As you'd expect the value are top notch. A great mix. Bitesize learning. Great discussions. 90 mins to 2 hours a week - a lot more if you get deeply engaged.