It isn't for lack of overwhelming, immersive and engaging content online, especially 'how to' movies and 'clips' in YouTube, its how you as an individual cope with this inexhaustible choice.

Armed with an 3G tablet and sim card will we find we are learning more on the fly, taking it with us, much of it free, some of it guided and paid for?

I'm finding that 18 months in, and having really started this gig in 1998 when from the agency end we were migrating interactive DVD based learning to the Web, that I of necessity must balance the tools I can play (musical instrument metaphor), compared to those I play with (sandpit, training pool metaphor) ... and I suppose those ones I am obliged to master whether I like it or not (prescriptive tools for work and study - in at the deep end metaphor?!).

Conole (2011) invites us to use 'metaphors for meaning making'.

I always have, often visualising these metaphors. Just search this diary on 'Metaphor' to see what comes up. Also try words or phrases such as 'traffic light', 'nurture', 'gardening', 'swimming', 'spheres of influence', 'hub', 'serendipity' as well as 'water' and 'water-cycle'.

I therefore offer the following:

Linkedin (For Forums, like this, in groups and networks)

Spam of the worst kind being pumped out by pre-assigned links as CoTweets or random disconnected thoughts. This is killing some forums where RSS feeds of this stuff overwhelms any chance of a conversation).

I've seen two Forums killed, temporarily I hope, by this stuff, the largest victim being the Oxford University Alumni group.

I believe it is simply the case of a new moderator niavely permitting Twitter feeds in on a discussion, ie. having the conversations between 30 disrupted by the disconnected chattering of 300. 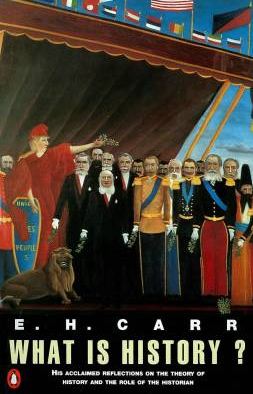 The historian E.H.Carr said,’Read bout a period until you can hear its people speak.’

It’s what took me to Oxford to read Modern History and what for some periods in history inspired me to attempt screenplays on the events in the year 1066 … and 850 years later on the Western Front. It’s the quote that impressed Bill Clinton enough to quote it in his autobiography. It suggests, short of being their, you must immerse yourself in a subject in order to understand it, in order to be able to speak its language.

‘Research a subject until the research reveals the narrative’.

Sounds like an excuse for there being no assessment, but perhaps reflects how we pick things up through ‘doing’.