How should we remember the First World War? 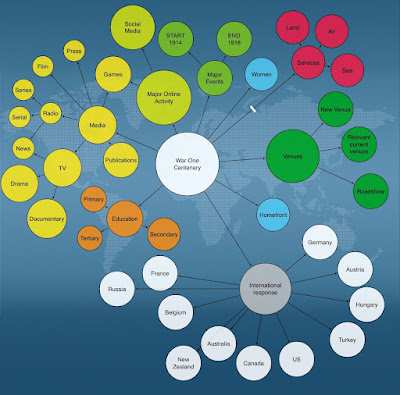 I call it 'War One' having heard American's use this expression; I guess they're up to about War 20 by now? And we can't be far behind. Then again, which war was our first? 1066!

An excuse to consider what drives nations to War?

H G Wells reflected on this in August 1914 and again in 1936. He was wrong to think it was the 'war to end war' but right to look at economic imbalances and protectionism as a root cause. Who would blame the nations of Africa attacking Western Europe for a piece of the pie?

How is and will the world pie be shared out when so few continue to gather so much to themselves and keep it?

The Open University is running as series of lectures at the Imperial War Museum on 8th July I believe, though for my money, an MA in History with the University of Birmingham has more appeal as its emphasis is on 'War One'.

2.00pm, The Origins of the First World War

Annika Mombauer, Senior Lecturer in The Open University’s History Department
Was the war an accident, or was it design? This talk will offer an interpretation of the war guilt question based on primary sources and speculate about the possibilities of some different outcomes.

I think the world wars were considered too recent and were give to PPE (Politics, Philosophy & Economics). 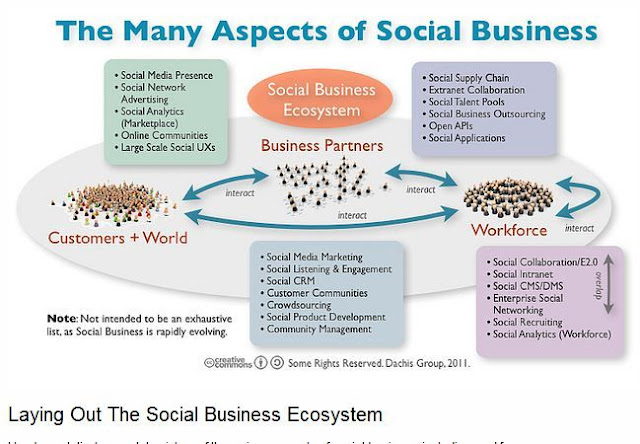