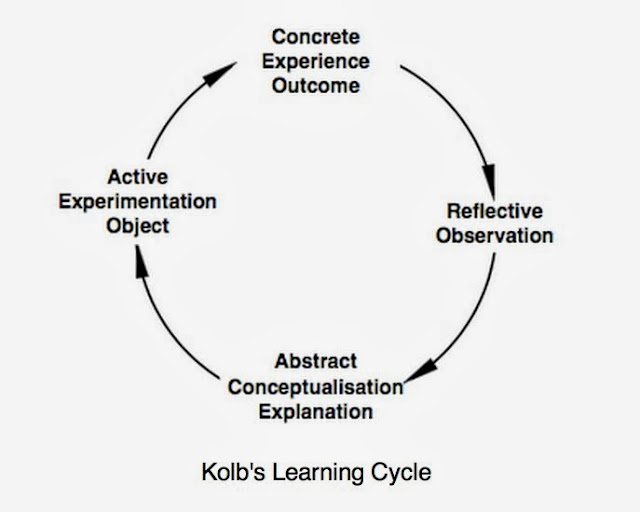 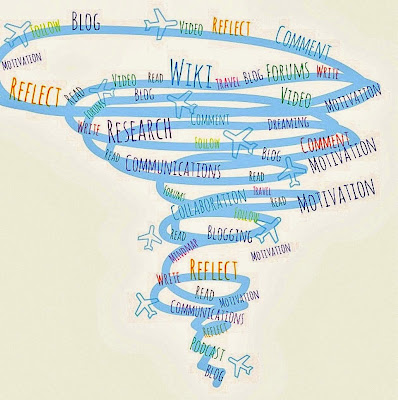 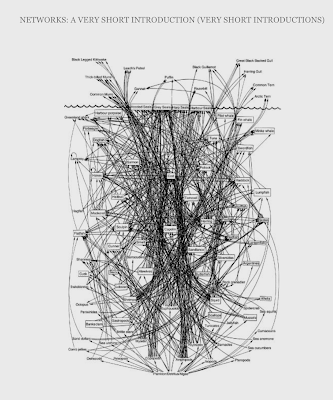 N is for Network Theory

If you've been involved in web design for any length of time then you'll have come across Jakob Nielsen; I still treasure my 1999 copy of 'Web Usability' because it takes a scientific approach to web design - making web pages intuitively easy to use. A decade on and Nielsen's work has grown into a substantial and significant web usability consultancy.

Network Theory embraces many aspects of understanding who we are and how we behave in a way that can exploit the 'Big Data' offered in the 21st century. It is a smarter way to study what is going on in our heads, in society and online.