Is the written exam an expensive and archaic indulgence that fails e student and the institution? 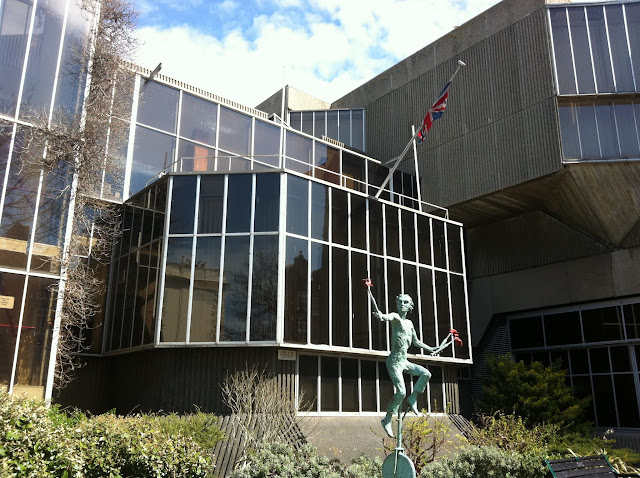 Sitting an exam for the first time in 28 years got me thinking how so much is assessed by assignments and 'doing'.

Just clinging to a pen for more than 5 minutes is a novelty to me.

Surely the technology we now have is capable of 'getting into my head' to show that I do or do not know my stuff. But here's the difference, have I been taught to pass an exam which could only prepare me to become an academic, or have I been applied to apply what I have learned which is very different. 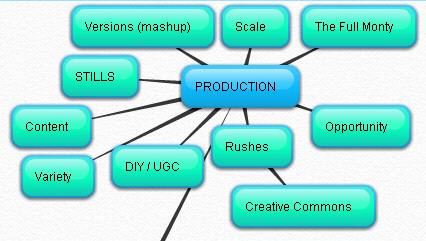 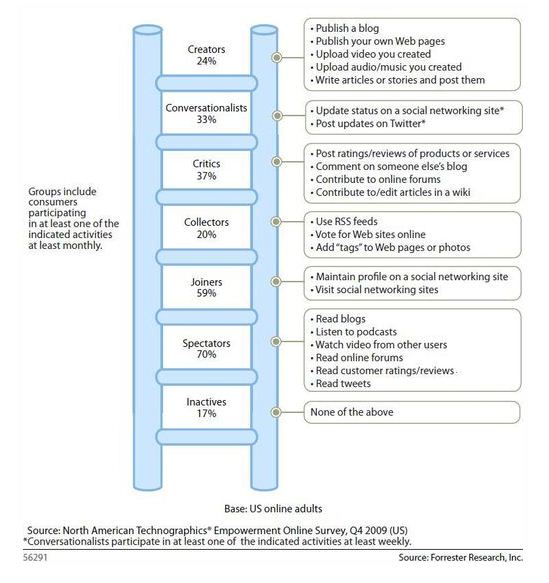 B822 Techniques Library: Keeping a Dream Diary / Working with Dreams

After several weeks of trying to use a dream to solve a problem I gave up, and promplty took the mess of a database of video clips that was troubling me and came up with the idea of turning every clip into a Top Trumps Card. 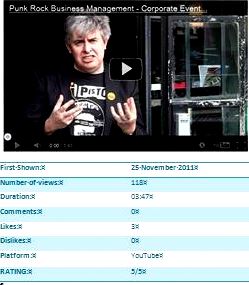 DESCRIPTION: The colourful OU MBA graduate Peter Cook demonstrates his approach to presentations and problem solving in this engaging interview on his experience of the OU MBA.

A video clip expressed as a Top Trumps Card.

During the course of the days I've done some 60 of these and have another 50 to complete. There are analytics to track down (and to track). I'd prefer to have the clips viewed by 1000+ people and for their ratings to count rather than mine.