We humans have not changed, so all this tech coming along is not going to change that. The approaches that work are those that play to our nature. I am fed up of seeing EdTech people treating EdTech as something you grab from the shelf in the proverbial sweet shop.

The answer is in the learning, not the tools - by understanding the students, knowledge of the curriculum and working within your means. Shoehorning approaches into a class, or pushing inappropriately complex solutions on a teacher is wrong, They/we do not have time to master one platform after another, or another ... nor do we want an outsider parachuting in with their answer which too often is a fancy interactive thing that took days to produce, that students can do in minutes. What is the point in that? Has that investment in time and staff costs been well spent? Never.

Would a surgeon in a hospital stand back when a junior administrator with not medical qualifications comes in with a tech tool they say is the answer to everything. It is rarely the answer to anything and causes more problems than solutions. 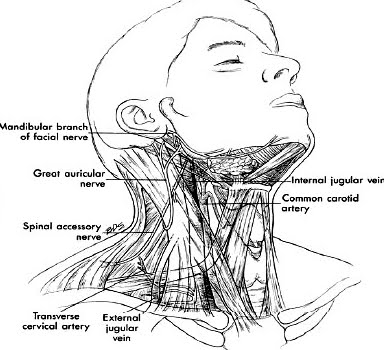