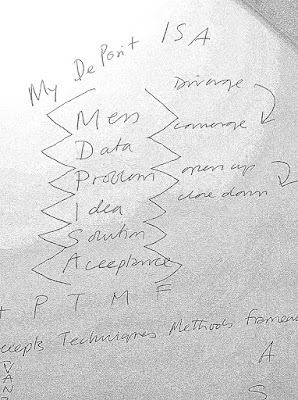 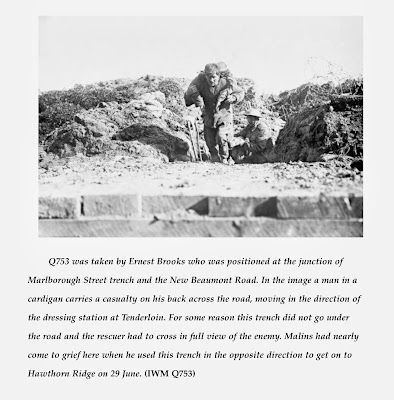 What would Steve Jobs have done with e-learning? Other than calling it iLearning?

Martin Bean, OU Vice Chancellor: We are at the Napster moment in Higher Education 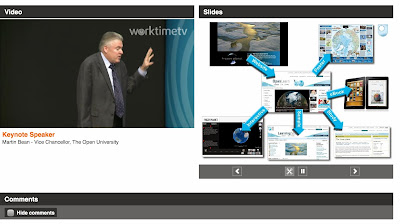 If there is a transcript please let me know!

I took a couple of hours as part of H818:The networked practitioner to follow this presentation closely. It makes you proud to be an OU student, or in my case now, an OU Graduate. Our Vice Chancellor, better perhaps than any other, has an inspired and informed, and often witty outlook on the future of education.

He makes the point that technology in education has everything to do with brain-ware, not software,. that 'we thought our job was done when we got people plugged in'.

Technology is the enabler - it still requires great teaching.

He is at pains to point out that our approach to education is stuck in the past, that it is NOT about rote learning to regurgitate in an exam, but helping students make sense of the information available to them.

He is HIGHLY critical of research students who rely on the top 15 hits in Google Search and Wikipedia.

His handle on the current student is insightful. He makes the point that 'they want to blend their digital lifestyles with their learning - rather they would say it is 'just the way they live'.

We need to create a trusting environment where the student can challenge the information.

He calls for the 'sage on the stage to coach on the side'.

Our National Surveys say that our students want to spend time with us.

This human component is crucial for success and retention.

Martin Bean asks, 'what would Steve Jobs do?'

How do we inspire people in those informal moments?

The OU are lucky and unique to be able to work with the BBC on productions like the Frozen Planet ...

The value and opportunity of mobile

How do we as educators do what we do so well?

We are at the Napster moment in Higher Education

See the Hewlett Foundation website for the scale of OERs. 12,000 hours of OU Open Learn for example.
Nurturing powerful communities of learning