e-learning needs to be 'my learning' 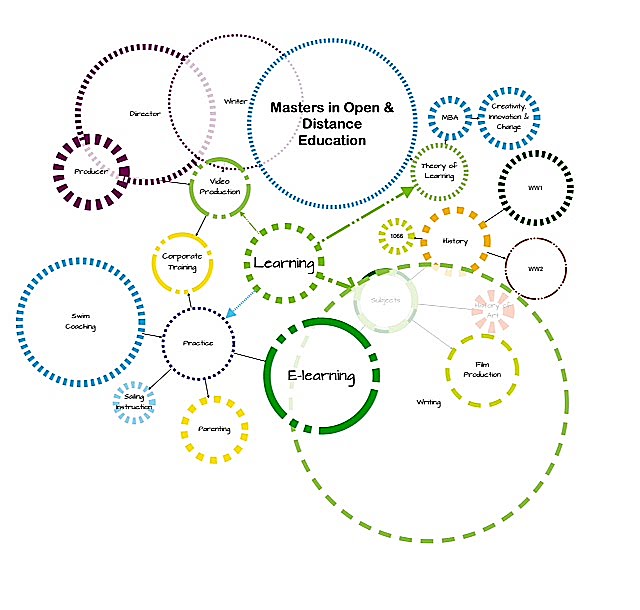 'Time to see the individual needs in a personal way'

This is relevant to all learners, so perhaps provision for disabled students can put them in the vanguard - this is in theory where e-learning is taking us, reading Littlejohn and Pegler (2007) 'Preparing for blended e-learning'

The authors predict that the shift is towards putting the needs of the learner first - I feel however we are a long eay from that - not least the inertia of the physical infrastrucutre, but the traditions, habits and ways of our educators too.

Instead of seeing e-learning as a way to get one standardised module in front of 10,000 people it needs to be seen as a way of delivering 10,000 modules to 10,000 people with the vastness and complexity of their differing needs, interests, experiences, motivations, capacities, skills and so on. 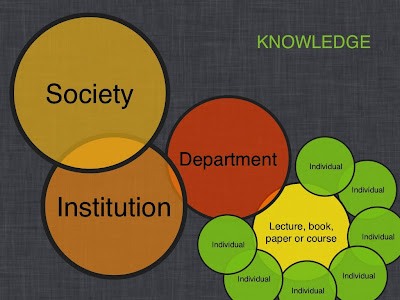 78 things to think about when it comes to e-learning

Or should that be 64 things and 14 academics ? (a number that could be doubled from our reading lists with ease). 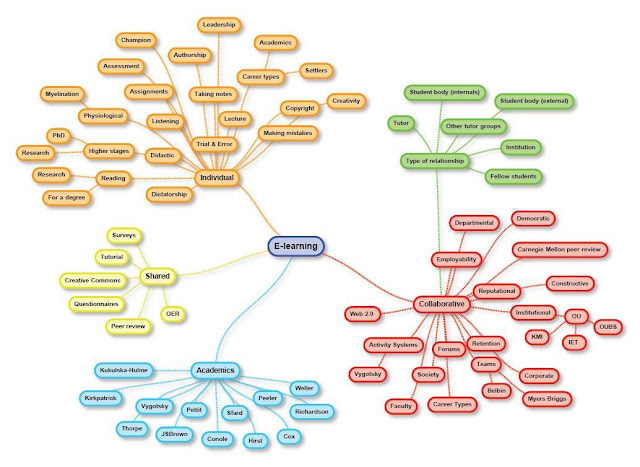 What about the others?

What have I missed out?

Do please add some of your own to see if I can get it up to the cliched 101.