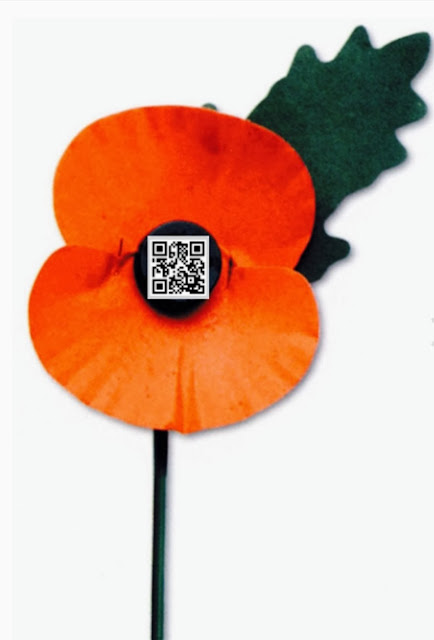 Am I the only person who can write a TMA in the early hours of the morning?

Visible to anyone in the world
Edited by Jonathan Vernon, Saturday, 17 Dec 2011, 12:23
I ask because I was up is morning at 4.00 am and will do the same tomorrow and Monday. I don't suppose I should be asking if anyone will be around. For now I'm making the most of crisp sunshine on the South Downs; I'm not averse to being asleep by 8.00 or 9.00pm.
Tags: early morning, tma01, south downs, b822
Permalink
Share post
Tweet

A few words on Interactive Spaced Education from Firle Beacon on the South Downs.

Dr Price Kerfoot trained at Harvard Medical School and Oxford and then elected to spend two years not in research, but in developing educational tools.

Dr Kerfoot took a simple learning problem, the failure of his urology students to retain enough of what they learnt and went looking for a fix.

Medics are used to cramming for exams, testing themselves with question cards, so Dr Kerfoot wondered if this method of 'spaced learning' could be shown to have educational value; it has a history. Research with Harvard students showed that it could work so a programme was created that would develiver sets of questions to students by email with links to a website that would set multiple choice questions.

Students would learn and be tested at the same time.

The results, written up in various journals, have proved to be encouraging; the platform is now available to others to exploit.

Seventeen weeks into a twenty two week course H807, Innovations in E-learning, I decide that I have to get a desk - flat-pack and cheap, as I can't work effectively with a broken laptop (screen gone) perched on the end of the bed leaning on a toy 'trolley compute console' thingey with printers and files in stacks on the floor. No cupboards, no shelves. The house still has that 'just moved in' feeling ... or rather, just emptied the removal van.

We've been here for nearly 3 years.

Life, eh? I've learnt that if you don't sort a place out in the first few weeks you never do, we never have. Though there is a lovely hedge around the garden. Pity you can't grew furniture too.

So why am I still perched on the end of the bed peering at a screen between a stack of ring-binders?

Lovely desk, but my son has it. He has homework to do too.

For me, I've always liked a desk, shelves and desk space ... somewhere to spread out. I've always liked a 'room of my own,' as Virginia Woolf put it and was ok until the assemblages of family pressed in and the need to relocate out of the country and into a town for schools and easier commutability to London led to a series of compacting exercises.

I think I'll take the dog for a walk on the South Downs.

As Nietzsche said, 'how can anyone become a thinker, if he does not spend at least a third of the day without passions, people and books?'

Or is the dog a passion?

And the South Downs?

Try High Barn to Hope Gap and the River Cuckmere with the chalk cliffs of the Seven Sisters and Beachy Head in the distance and the English Channel Horizon 15 miles or so away.