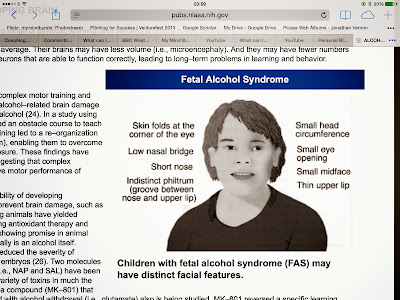 You'd think I'd be more savvy. Recently I've had an authentic looking email and webpage link from the Inland Revenue suggesting I had a small tax rebate ... only on clicking on links from this that looped back to the same page did I realise something fishy was going on. The recent scam of emails from 'me' came about as I succumbed to what appeared to be an email from AOL saying the storage on my account had reached capacity - plausible having had an AOL account since they took over Compuserve in 1996. WRONG! This was the breach which has seen several hundred emails going to my contact list. AOL have now blocked this. If in doubt phone or text me and judge for yourself. Asking some question like, 'what did we call strawberry sauce on an ice-cream in Beadnell in the 1960s might do it!!' 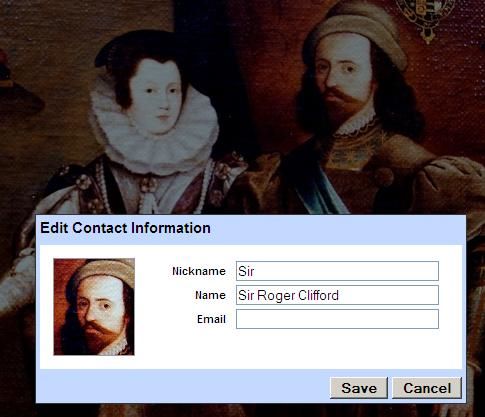 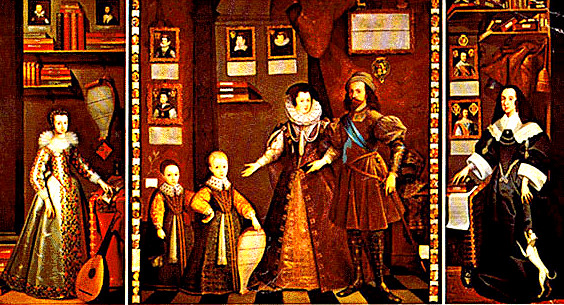 Either it is reflection of my growth through this course, or it is a blossoming of the MA ODE course. Looking at how we students will share contact details: Email, Skype, Blog and Twitter accounts suggests to me that any containment within the OU VLE is now cursory.

I feel this will increase its use, not diminish it.

This will remain the hub from which course materials, resources and context eminated with blogging, Skype and Twitter having their role to play.

All I can suggest to fellow students is to screen grab, cut and paste or download content you create beyond this platform as at some stage it is certainly going to form a significant part of your aggregated knowledge, possibly even evidence of participation.

I have much respect for this journalist having read her in Broadcast Magazine, the FT and Times over a couple of decades.

'Yes, I see it, and I refuse to be distressed: the good outweighs the bad, and the change is unstoppable.' Maddox, 2010. Prospect January 2010

Two points I'd like to develop here: privacy and the unstoppable nature of advances caused by e-technology.

Exposure, disclosure and loss of privacy has been discussed in the blogosphere for a decade. I recall the debate starting in 1999 when Ellen Levey (now a director of LinkedIn) had herself featured in the Washington Post. She had spent 1998 blogging about every meeting she had, looking for connections and links and pondering the value of such actions. Since then we've had many people exposed for the things they share online. Facebook and Twitter are simply expressions of the same desire to 'share' with blogs, social networking and twitter different expressions of this.

Especially anyone with an Ego or a mischief in mind.

There is no going back to a world without e-learning. Though e-mail might be transposed by texting. Though MySpace has been flattened by Facebook (and who remembers FriendsReunited?) Though Google has superseded Netscape - and Amazon no longer only sells books. And at any moment something new will wash over this digital ocean like a Tsunami. (Pinterest? Instagram? StumbleUpon?)

In relation to e-learning I think we've barely started to see or fully consider the profound changes it will make to educaton - those who are e-taught could leave others in the wrong century when it comes to learning and developing potential.